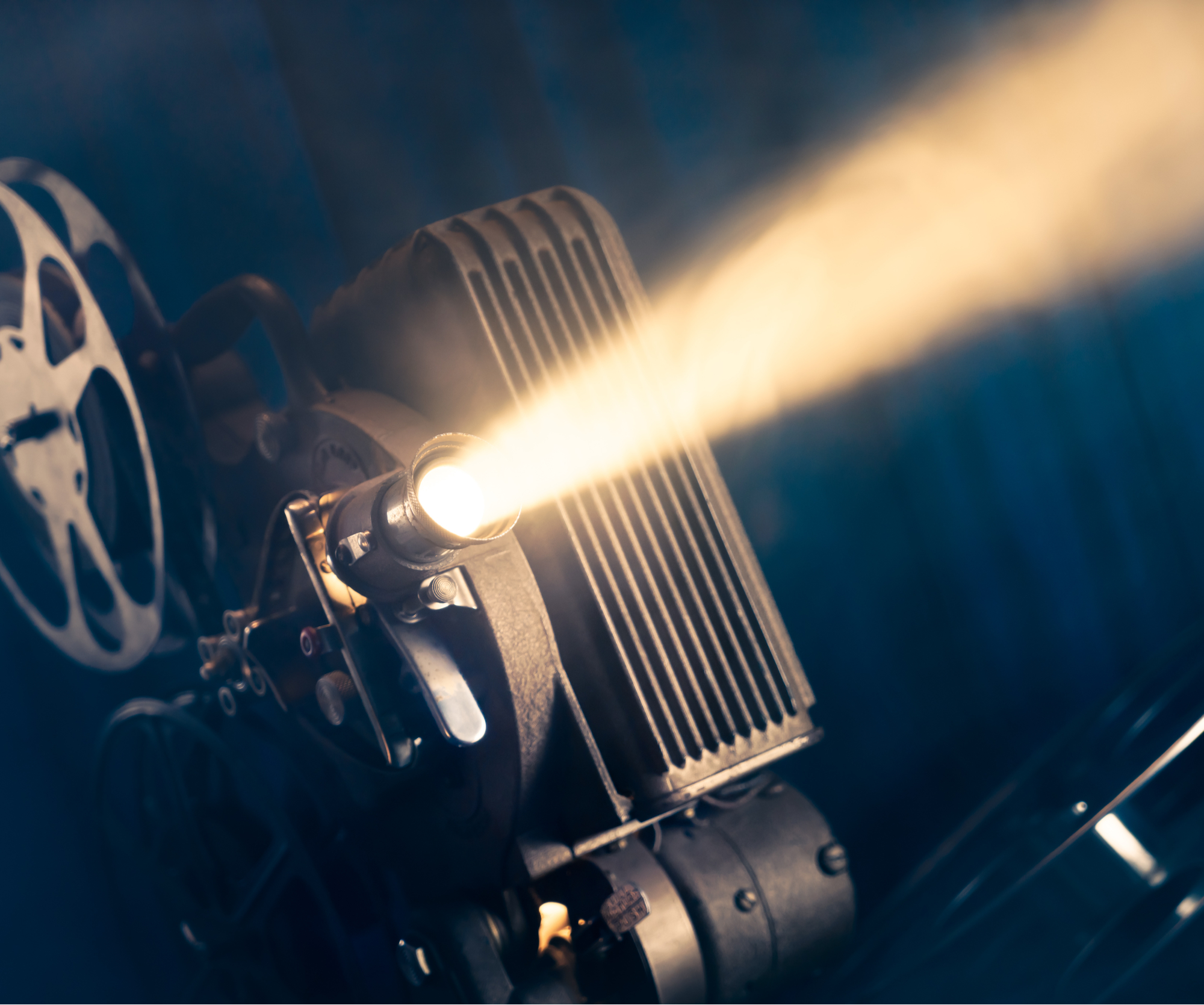 When the UK’s largest cinema chain came to us with an assignment with links to the second longest-running film series of all time, it had all the makings of a blockbuster. And for two of our female models, it was perhaps the most envious of modelling jobs.

Odeon Cinemas approached us with a licence to thrill when they were on the search for a couple of top female promotional models. The aim was for our lucky two to pose as “Bond girls” in Kettering, to promote  – at that time – the release of the latest James Bond film. What started out as a top secret mission turned into quite the opposite: to help gain the maximum exposure of everyone’s favourite spy on the silver screen.

Odeon has cinemas in more than 120 locations in the UK, and the first Bond film appeared on our screens in 1962 with Dr. No. We’d be hard pushed to think of a more fitting modelling role for Bond fans!

We’ve always stated that our clients have the final say in choosing models for their assignments. Our role is to put forward the most suitable models, so without a reputable agency models will have every chance in securing top-notch work with some of the biggest names in the country. This is a classic example of a huge company with a larger budget than many other brands asking a professional agency to come up with the goods for their important campaign. It was a win-win situation for all involved!

Promotional assignments are extremely varied. This means that there are plenty of opportunities for models – and signing up with a top agency gives models the best chance to succeed in these enjoyable roles. As promotional models often engage with customers and the general public, they must be up-front and approachable, armed with at least some basic information about the brands they are promoting. Whether it’s at an exhibition centre, a major sports event or shopping centre, our promotional models are well-prepped and always have a fab time!

Promotional models – like all our models – don’t need experience. This makes modelling a viable option for every dedicated person wishing to do well in the industry, represent us, and to make some money. Bond girls are famous worldwide for their looks, skills and relationship with 007, so what could have been a more pleasurable promotion for our dynamic female duo?

And, yes, when our models returned from their modelling mission, they signed off their job as “From Kettering with Love”. Well, they had to, right?

If you fancy starring in other glitzy promotional assignments, simply apply with us and we’ll take a look at what you’ve got. You don’t need to have connections with MI6 – or even know what an Aston Martin is. All we ask is that you are realistic and have perseverance…good things come to those who wait – just ask our Bond girls.

[And in case you were wondering what the longest running film series is, it’s Godzilla, which originated on screen in 1954.]