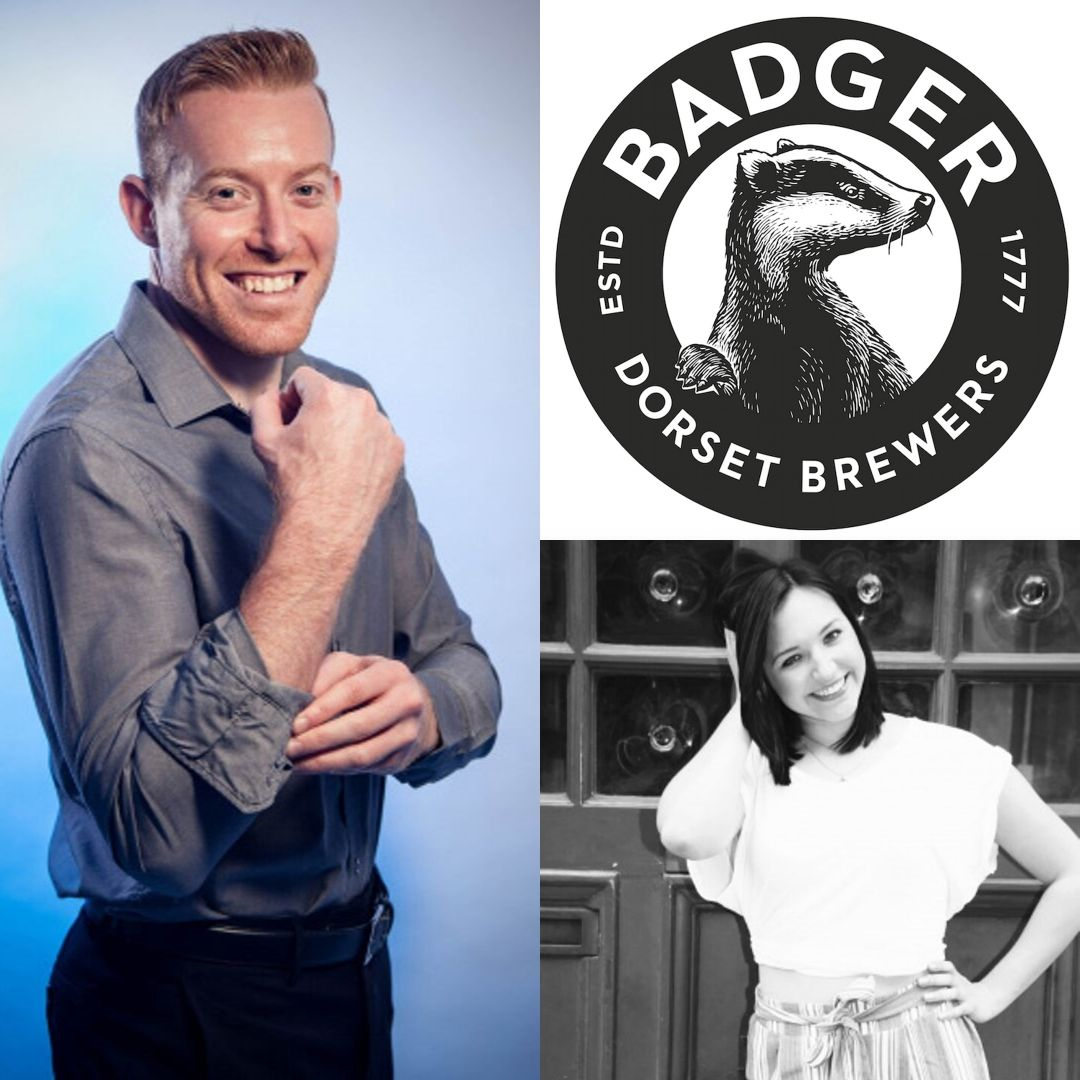 Cheers! Here’s to a winning campaign for Badger Beers!

Two of our models, Chloe and Chris, took part in a shoot for the Dorset tipple and by all accounts the assignment was a great success.

Badger Beers are brewed in Bournemouth and have a long history in the world of craft brewing, reaching right back to 1777.

This shoot for the established Dorset ales, which include beers such as Fursty Ferret and Tangle Foot, was to generate a series of stills for an online promotion.

Models Direct supplies models for an impressive array of clients in the food and beverage industries. These models might take part in all sorts of projects, ranging from hospitality and events through to commercials.

Bookings vary greatly in terms of what is expected from the photo or film shoot and could take place right across the country and beyond.

Chloe and Chris both enjoyed their stint promoting Badger Beers.

Here’s what they had to say afterwards:

Chloe said: “I had an absolute blast modelling for Badger Beers yesterday. The crew were so much fun to work with and so helpful. I’d definitely work with them again.”

And Chris added: “I enjoyed every minute of my photo shoot for Badger Beers yesterday. Everyone was so friendly and made me feel right at home during the shoot, was a nice setting too! Definitely looking forward to doing more in the future!”

So, what does it take to be a model in still photography?

Being booked to work on a product shoot such as this involves working with a whole team of people on set, including a director, photographer and other models.

Models need to commit to arriving promptly, with any clothing, make-up and accessories they have been asked to bring along.

They are likely to have their hair and make-up done and their clothing overseen by someone in wardrobe.

They will be told how the assignment is likely to progress and exactly what will be expected of them.

Once on set, models need to be able to follow instructions from the photographer, director and other crew members.

Days on photoshoots can be hard work but more often than not our models come back to tell us what great fun they have had out on assignment.

So, if you think it might be for you, then why not give it a go and contact Models Direct?