Anais spent a day as a rock star for Disney's Camp Rock! She came back to Models Direct with this feedback...

"I had to mime into a microphone and rock! I really enjoyed doing this shoot. Thank you very much!" Eight-year-old Anais received a dream assignment with Models Direct. She had some tough competition, but she proved to be the best girl for the job, starring in a promotional video that has been shown in Disney Stores across Europe.

Many of us will have seen, or at least heard of Disney's Camp Rock, which features pop sensation the Jonas Brothers. DMI Productions came to Models Direct to find a child to star in a live action shoot to promote the film and merchandise. No wonder there was so much competition for the role!

The video featured a young band, for which Anais acted as the lead singer, performing on a stage. As she says of her role: "I had to mime into a microphone and rock!"

The assignment ran smoothly and Anais felt really positive about her first modelling experience. It was a busy but fun and exciting afternoon.

"I had my hair and make-up done, got dressed in the outfit they provided and went to the stage to do my shoot," explains Anais. "We did about nine takes for the shoot and ten poses." Dressing up and having her hair and make up done must have made her the envy of her friends; she must have felt like a real rock star!

Anais summed up her experience by telling us: "I really enjoyed doing this shoot. Thank you very much!" 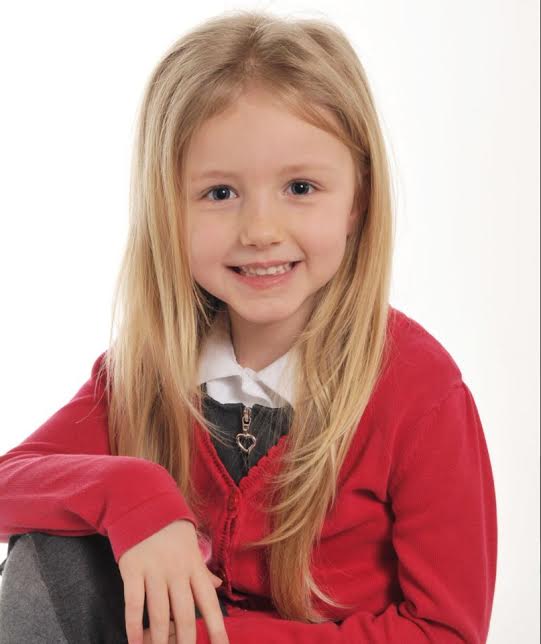 "I really enjoyed being a model for Learning Resources and would love to do more modelling shoots. I couldn't stop laughing and smiling. From the photo shoot I gained so much confidence in front of the camera and speaking to new people. I joined Models Direct because I wanted to experience being a model and see if it was for me and I wanted to earn my own money to buy clothes, shoes, toys and to save some for when I am older!"