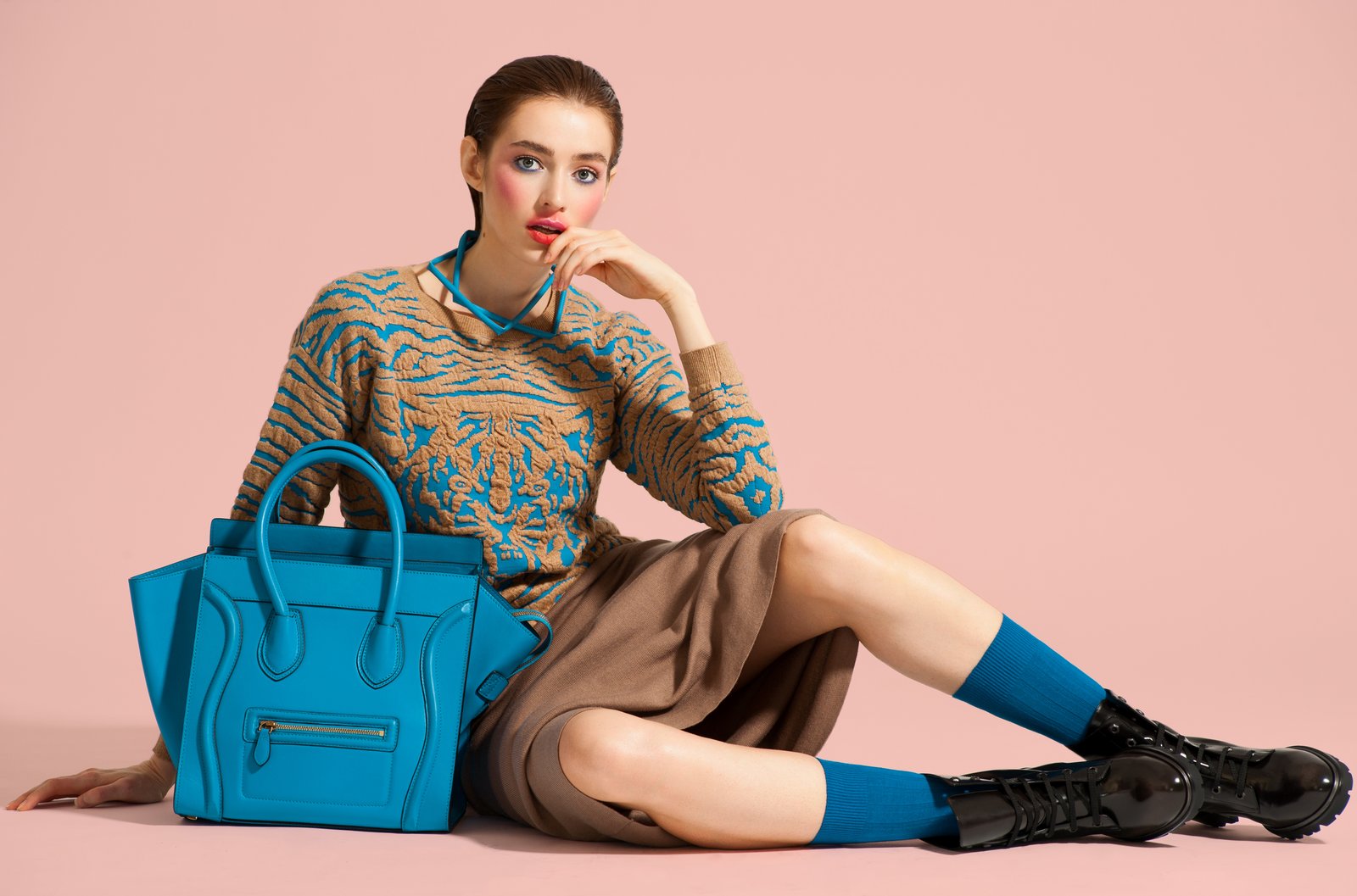 The simpler the better

All large companies have logos. Even small enterprises have them. Logos have to be varied – for obvious reasons – although most of them share one common feature: they are simple in design. Logos are extremely important for businesses, being a symbol or mark to promote themselves. Even more critical, logos are used to help the public instantly identify the company.  Logos represent a symbiotic relationship between the seller and the buyer, with logos being beneficial to both parties.

The first trademarked logo in the UK was in the 1870s – the product being Bass beer. The logo was simplicity personified: a red triangle. Apart from the company’s name stylised below the logo, Bass felt a simple red triangle was all they required to be etched into the minds of the consumer – and they were correct. Fast forward a few years, and companies from all over the world started adopting logos to increase their recognition.

Maybe along with modelling you’re thinking of starting a new fashion line, and need an eye-catching logo. Let’s look at some famous logos – several of them fashion houses – which may give you some inspiration for a logo of your own business.

Chanel – Created in 1925, Chanel’s interlocking Cs is a classic logo. It is easily recognisable – of course – and has stood the test of time…even growing stronger after each decade.

Louis Vuitton – With the “V” overlapping the “L” (or is it the other way round?), the LV logo is a monogram that signifies luxury and opulence.

Jimmy Choo – London-based boutique retailer originated in 1996, and their shoes and accessories took the fashion world by storm. The company chose another easily identifiable logo consisting of the founder’s initials. Sleek and elegant, the motif epitomises their products perfectly.

Lacoste – A classic without needing initials or words, Lacoste’s iconic crocodile logo was at the centre of a brand dispute with Hong Kong’s Crocodile Garments. The result was they both kept their reptilian logos, but Lacoste’s crocodile emblem faces to the right, with the Asian company’s logo changing its appearance and facing to the left.

Calvin Klein – Some logos come-and-go, but everyone (well, nearly everyone) was aware of the “CK” logo, especially in the late ‘80s and ‘90s, when it was perhaps one of the most famous symbols in the world.

Rolex – Proud sponsors of many global events and a ubiquitous advertiser in high-end publications, Rolex was first founded in London before moving its base to Geneva. Their crown logo stands for majestic lavishness – ideal for elite yet fashionable timepieces.

Converse – American shoe company with one of the most basic of logos – a star inside a circle. These two symbols are perhaps uninspiring on their own, but the combination has served the company well for decades.

Though the above are all multi-million / billon dollar companies, anyone can adopt a logo (dependant of copyright law, of course!) If you need a logo for your business (or even as a model), start with simplicity. When the simplest logo won’t do, progress to initials or a combination of two or three symbols. Audi have four interlocking circles, McDonald’s the “Golden Arches”, and Nike has a tick (nicknamed the “Swoosh” logo – itself valued at over $20 billion alone!) If simplicity works for them, it’ll work for entrepreneurs and apprentices in the fashion industry.