Models who made it to the big screen 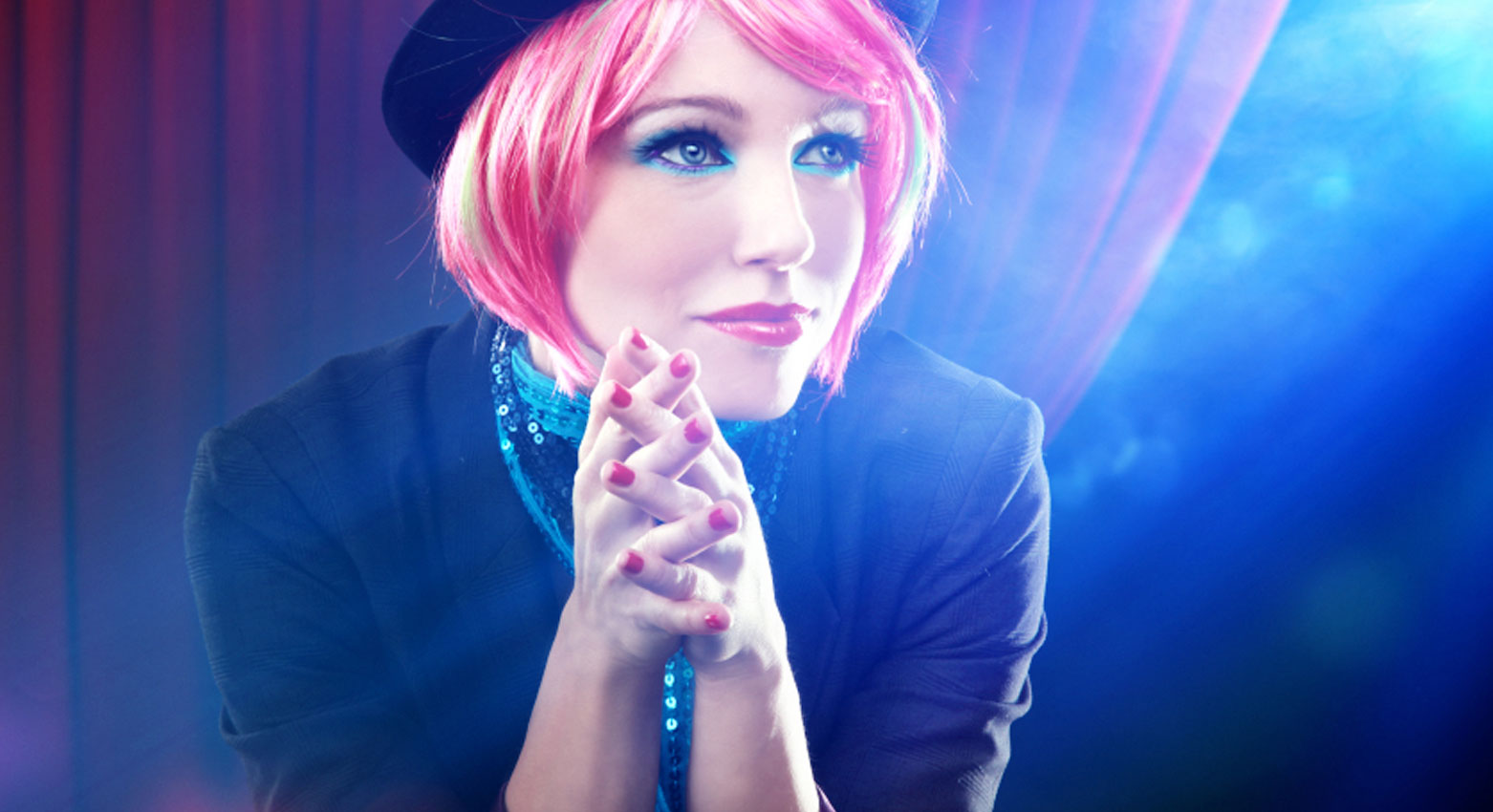 Everyone has a dream, and models are no different.

A lot of models start out with expectations of TV work, with a few having aspirations of parading down a glitzy catwalk in Milan, New York or Paris. For others, the dream is appearing in films. Acting is a superb opportunity for models, because whilst the ability to present yourself as a creditable on-screen character is an obvious prerequisite, the confidence gained by modelling work is a massive bonus – for both you and your agent. It’s therefore not surprising that many notable actors first started out as models. In this blog, Models Direct takes a look at some actors who were models.

Devon-born actress Rosie Huntington-Whiteley sprang to prominence in 2004. Though her acting career (to date) doesn’t cover most of her CV, she has appeared in two films – both of them huge successes. The producers of Transformers: Dark of the Moon and Mad Max: Fury Road knew they were onto something when they cast Rosie. Speaking of Mad Max, British star Tom Hardy played the main role in the 2015 installment, and is now firmly established as one of our country’s best actors – lo and behold, Hardy won Big Breakfast’s “Find Me a Supermodel” competition in 1998. He hasn’t looked back.

Jennifer Lawrence is another model-turned-actress to hit the big time. Having appeared in films since 2008, the American actress gained global recognition thanks to her role as Katniss Everdeen in 2012’s The Hunger Games. Now a Hollywood favourite, she undoubtedly has her modelling career to thank for the step-up to the glitzy lights and red carpet treatment. Models enjoy their work, but if there was ever a modern example of model-turned-superstar, Jennifer may well be the ultimate example.

There are many other recent models who’ve left the glamour of one camera to that of another (larger) one. Cameron Diaz is a prime candidate, as is Brad Pitt. Are there two more glaringly plain examples of famous actors who are assumed were models? Acting competence aside, they both have camera presence in spades.

Cara Delevingne is a classic example of a model turning her hand to films.  Double winner of “Model of the Year” at the British Fashion Awards, the London-born actress has appeared in films from 2012-2108. Who knows when she’ll be recalled to continue her acting pursuits?

Calvin Klein were the pinnacle of fashion advertising in the 1990s, and a certain Mark Wahlberg headed up their underwear campaign in 1992. He later went on to be a Hollywood regular, appearing in films such as The Basketball Diaries, Boogie Nights and The Departed.

Robert Pattinson – star of the Twilight film franchise – started out as a 12-year-old model. Recognition in the modelling industry again played a part in the fame of this now distinguished actor.

Modelling is a choice – as is acting. Both are the ideal career for a lot of people, and both can lead to great things. Models Direct is your first step to potential greatness – either as a model or working with a director. Whatever way you choose, modelling is a fantastic addition to your CV, and could lead to other ventures.