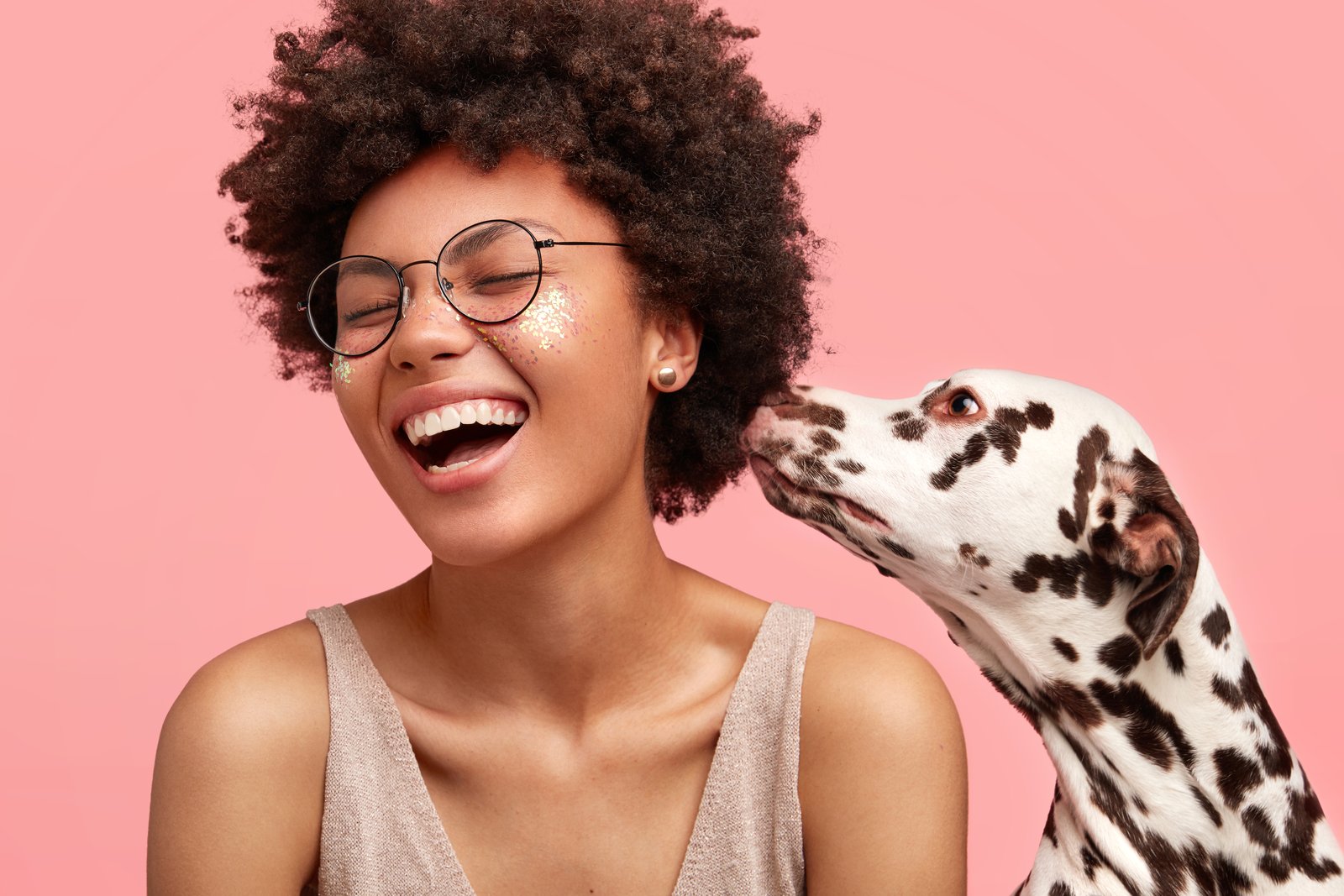 Did you know that tooth decay is one of the most common diseases in the world?

That’s a good reason to ensure your mouth is in the best possible condition for all your modelling assignments. When it comes to saying “Cheese!” in front of the cameras, a healthy set of gnashers is paramount, as it can be the difference between securing more work or being told, “Don’t call us you, we’ll call you.” In the short term, companies will value your pearly whites; in the long term, you’ll thank yourself for looking after your teeth. Here is a checklist of how to ensure your teeth are fit for camera-time – all advice is endorsed by the NHS.

Before Models Direct looks at tips for a healthy mouth, it’s important to know that tooth decay (caries) is a global problem, and affects an estimated 2.3 billion worldwide. General oral diseases affect 3.5 billion people – that’s nearly half of the population. Approximately 530 million children suffer from decay in primary teeth. Whilst these stats are worrying, it’s worth noting that most oral health conditions are largely preventable and can be treated in the early stages.

1. Choose your tools. Electric toothbrush or manual? The NHS believes they are both suitable, although an oscillating / rotating head on an electric brand may work better than a manual toothbrush. Soft or medium bristles are optimal for most people, but children should avoid hard bristles, as these can damage gums.

2. Brushing teeth twice daily is more critical than the type of toothbrush used. The recommended brushing time of two minutes (twice a day) is universally endorsed – once immediately before sleeping, and once during the day.

3. Check the fluoride concentration levels in toothpastes. Adults should use a paste containing at least 1,350 ppm (parts per million) of fluoride. Children under the age of six who don’t have decay can use a kid’s toothpaste with lower concentrations, although it should be at least 1,000 ppm. Children between the ages of three-six should use a pea-sized amount of paste; under three and they should just use a small smear. Don’t let children lick or eat toothpaste from the tube (as tempting as it might be for them!)

4. As soon as a child’s milk tooth develops (usually around six months of age), you can start brushing.

5. Don’t rinse out the paste immediately after brushing. This is often overlooked – even by adults. Spit out excess paste, but rinse your mouth out with water after about a minute – this gives time for the concentrated fluoride to work its magic.

6. Fluoride mouthwashes can be beneficial. However, don’t use a mouthwash after brushing your teeth – again, this will dilute and wash away excess fluoride from your toothpaste. A good time to use mouthwash is, say, after lunch. Also, avoid drinking or eating for 30 minutes after using a mouthwash.

7. Flossing is a great idea, but only when it’s performed effectively. Try flossing before brushing your teeth. Floss with 10 even strokes, and don’t be too rough, as it could lead to bleeding from the gums.

8. The NHS does not recommend toothpicks – certainly not regularly, anyway. The occasional prod to remove an annoying shred of meat after a satisfying steak won’t do that much damage, but don’t overdo it.

9. Avoid lots of sugary drinks and food. Basic advice, for sure, but it’s worth reiterating. When sugar is broken down by bacteria in the mouth, acid is produced, which can dissolve tooth surfaces – the first sign of tooth decay. Swap biscuits and cakes for low-sugared crackers, and go easy on the fizzy drinks and fruit juices.

10. Smoking is your teeth’s enemy.

Like glowing skin and glossy hair, a mouth armed with a set of healthy pearly whites is a major plus point in both aspiring and experienced models. Models can even secure work on the basis of their smile. A habit so common and easy to perform will reap benefits and can only be a bonus for models. If you have any queries with regards to your teeth, consult your dentist.