Seen on the small screen – junior modelling for the BBC 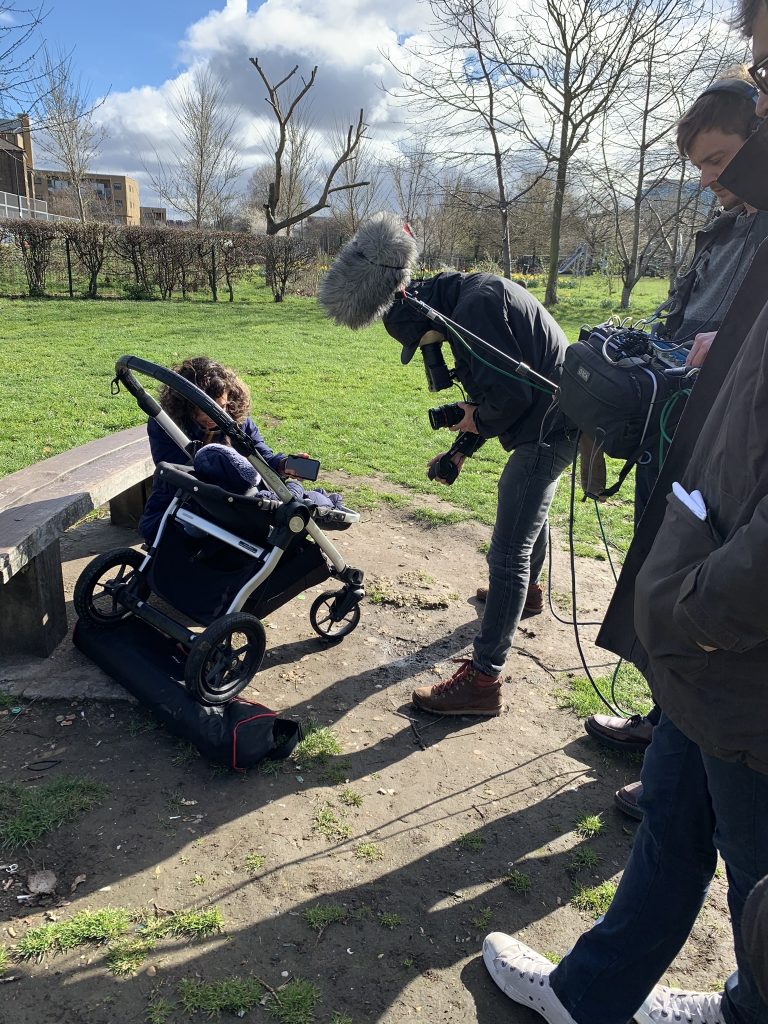 It doesn’t get more exciting than seeing your little ones appear on TV – and who better to work for than the BBC!

Over the years, we at Models Direct have undertaken a range of assignments for the BBC and some of those have included putting youngsters forward for child modelling jobs.

The BBC branches out in many directions, from television programme and film making to educational and arts projects.

So very often models are required to appear in photo or film shoots for the corporation.

As such, the work we have put our male, female and junior models forward for has been wide and very varied.

It has included, for example, suggesting them for parts as extras in popular television shows as well as for key roles in informational programmes.

One of our baby models, for example, was taken by his parents down to London where he took part in filming on a television set and appeared in popular BBC soap Eastenders!

More recently, two of our other gorgeous little ones have been involved in a BBC project for BBC Literacy.

Siblings Acelius and Century had starring roles in a BBC Literacy film, made by production company Brickwall Productions.

The whole family loved taking part in the two-day project, with the pair of brothers especially enjoying the whole experience.

This is what their mum had to say afterwards: “My family’s first experience with Models Direct was smooth and thoroughly enjoyable. My two young sons were chosen to do two days of shooting for a BBC series shot in the city. The communication beforehand was efficient and thorough and the whole team on the day was extremely kind and cooperative. It was a treasured experience and my boys loved it! We can’t wait to do more!”

If you think your child could be suitable for projects like this then why not let us know?

Return to blog posts… Become a model… Hire a model…

Return to blog posts…
Become a model…
Hire a model…