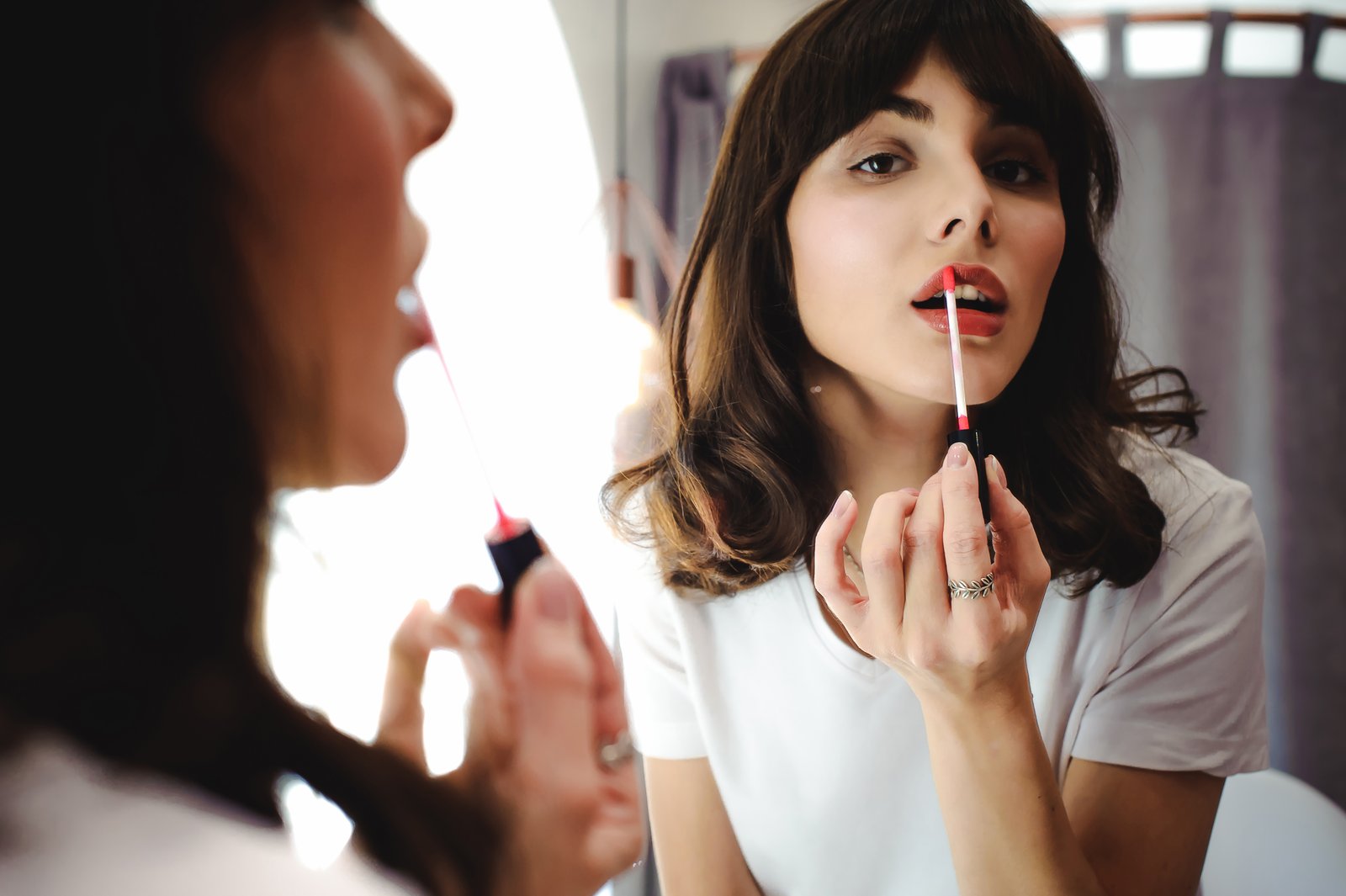 A history of lipsticks

Of all the made cosmetics products, perhaps lipstick is the most enduring. There are many reasons why this essential product has been at the top of consumer modelling shopping lists – mostly for women, of course, but occasionally for the more masculine among us.

Such is lipstick’s illustrious background that it’s difficult to pinpoint its origins. Generally regarded as evolving from Mesopotamia (modern day Iraq and its surrounding areas), historical references indicate that primitive lipstick was first used during the Bronze Age, about 4,500 – 5,000 years ago. Such vague timescales reveal just how long lipstick has been used by humans. Decorative art has been integral in civilisation for centuries, and human art is no exception. Evidence suggests that Cleopatra used the red pigment from crushed insects known as carmine, and many Egyptians applied colour to their lips as a status symbol, regardless of gender. Hierarchy and power, it seems, has been with us for a very long time.

Gemstones, wax, clay pigments and berries have all been used over the years. Throughout history, lipstick has been linked with different social classes. For instance, there was a time when lipstick was usually only worn by prostitutes. Conversely, during the 16th century, lipstick was favoured by Queen Elizabeth I (followed by women in upper-class circles). Actors, too, had a penchant for lipstick, as they were classed as important figures in society.

In the 1880s, the first commercial lipstick was made available, and it was applied using a brush (more of a “lip-paint” than “lipstick”). By the 1920s, a lot of the female UK population was hooked on lippie, with Max Factor creating a “Lip Pomade” – later known as lip gloss. In 1940, Max Factor created Tru-Color lipstick, which was tested using the delightfully-named Kissing Machine – an apparatus that simulated kissing. They were taking research very seriously, and with the prominence of Hollywood stars all endorsing lipstick, the company’s reputation as a global fashion brand was cemented.

The 1960s and 70s saw lipstick used by pop bands, and by the late 90s it was pretty much a female necessity, as it is today.

Lipstick contains few ingredients, although different brands will differ because, whilst all have cosmetic value, some are more geared towards protection than aesthetics. All lipstick will undoubtedly contain a wax of some sort, which will be the main ingredient, along with oil (or a mixture of the two). Alcohol and pigments are the two next main ingredients, with fragrance being added at the end.

Whoever thought lipstick had such a fascinating history?

We’ll leave you with a tip: if you have lipstick on your collar, we recommend applying it in front of a mirror!